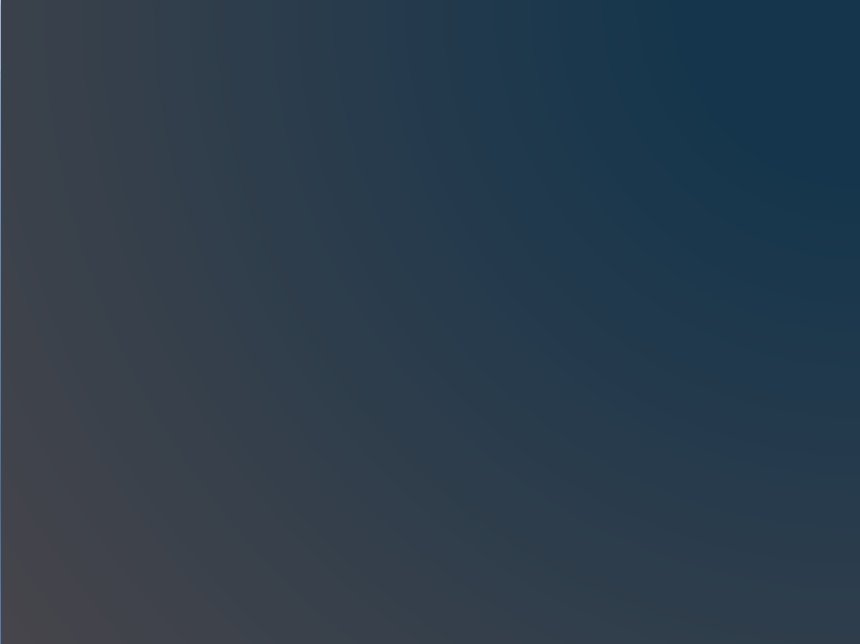 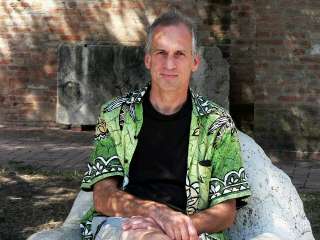 Since this is about music I would like to start with listing which recordings of guitarists
that have made the biggest impact on my life ... through out the years.

But all in all Robert Fripp (King Crimson) and Mike Stern have been my two biggest heros :-)
I love the melancholy in Fripps playing and the power and drive in Sterns.


And this wonderful Jazz By Heart is not my only musical love.
You can check out some Duo and Trio and other stuff at:

And what else does / did Daniel do:


Somewhere along the line I picked up an Electrical Engineering
degree from the University of Waterloo in Canada
and finally ended up working for Danmarks Radio
as their Digital Audio and Systems specialist ...
building studios and helping design the technical
infrastructure for the Media House called DR-Byen. 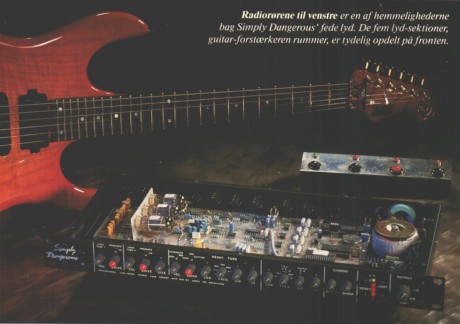 I have built all kinds of electronic equipment with focus on
electronic equipment for music studios and musicians.
Culminating in a production of my MIDI controlled
guitar Tube preamp called 'Simply Dangerous'.
A nice little beast which can add a bit of tube warmth
to full out distortion ... and a super great chorus.


I love playing around with cars and have rebuild
my little classic BMW from bottom to top ...
including many modifications
and my own high performance motor.
I would love to convert it to an Electric Car ! 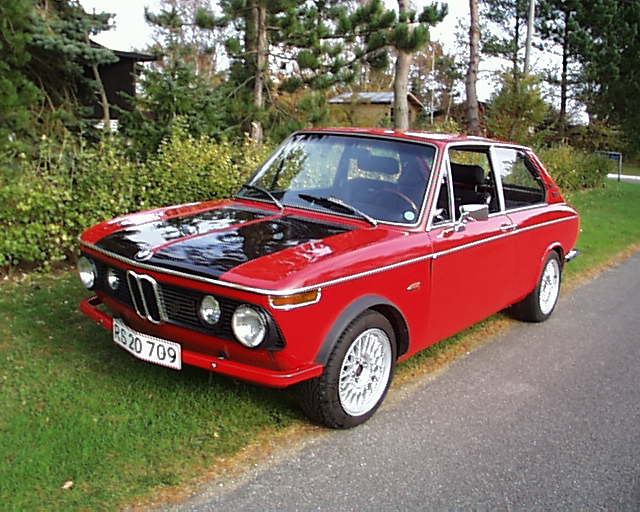 I am interested in science, physics and cosmology.
What is really going on down there and out there.


And while I am at ... what is going on inside there ... Buddism and Zen,
the science of seeing without the filter and prejudice of the mind getting in the way.


My wonderful son, Julian, is also into music and composes constantly on the computer.
You can check out his WEB site at:


Here are 3 of his fabulous tunes;


I have written a childrens story about a little mouse which tried to get away
from the big cities noise and stress ... And moves to Canada's north ... has some big adventures,
gets captured by an owl ... but it all works out in the end.
A story about intergration ... in our intollerant times ...
You can read the whole story here :